NMSU Round Up • September 4, 2019 • https://nmsuroundup.com/13706/campus-life/explicit-video-at-petes-patio-explodes-on-twitter/ 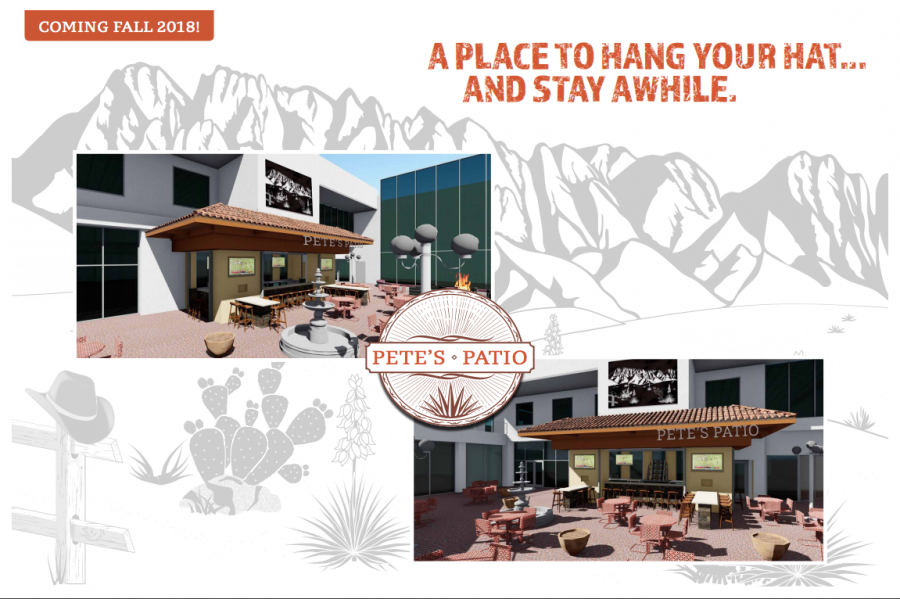 Students who went to Pete’s Patio got more than a drink and a Tarot reading Tuesday night.

Yolaus Quipse-Olaya was reading emails, according to his twitter post, at the on-campus bar when he captured an explicit video being shown on the Pete’s Patio television monitors on his phone. The video, which he posted to Twitter around 7 p.m. yesterday evening, received more than 12,000 views overnight.

Justin Bannister, associate vice president of Marketing and Communications at New Mexico State University commented on the situation on behalf of administration.

“This situation was absolutely unacceptable. We’re investigating what happened last evening and will take appropriate action once we have additional information,” Bannister said in an email.

“The employees turn it off as soon as they noticed, but I don’t think anyone took it too seriously to be mad or uncomfortable by it,” Quipse-Olaya said.