NMSU Round Up • April 17, 2020 • https://nmsuroundup.com/15652/showcase/brief-police-identify-pedestrian-killed-in-mondays-university-avenue-crash/ 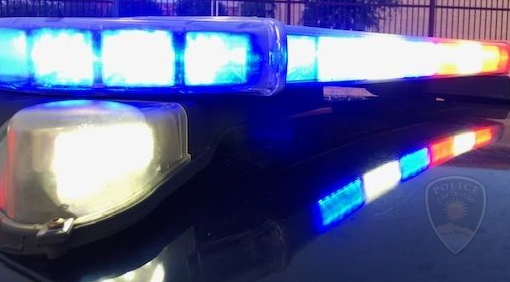 The pedestrian killed when struck by a truck on University Avenue Monday has been identified as Rebecca Telles, according to a release from Las Cruces Police Department.

Telles, a 38-year-old woman of Las Cruces, was walking south across University Avenue between Triviz Drive and I-25 in a poorly-lit area when she was struck by a 2007 Chevrolet Silverado pickup.

The 18-year-old male driver was traveling east on University Avenue when he struck Telles.

The woman was transported to Mountainview Regional Medical Center where she was pronounced dead shortly after arrival.

According to LCPD, “alcohol or excessive speed are not considered to be contributing factors in the crash.” The incident is currently under investigation by LCPD but no charges are expected at this time.