NMSU Round Up • April 28, 2020 • https://nmsuroundup.com/15710/coronavirusnmsu/possible-virtual-study-abroad-program-to-accommodate-international-business-majors/ 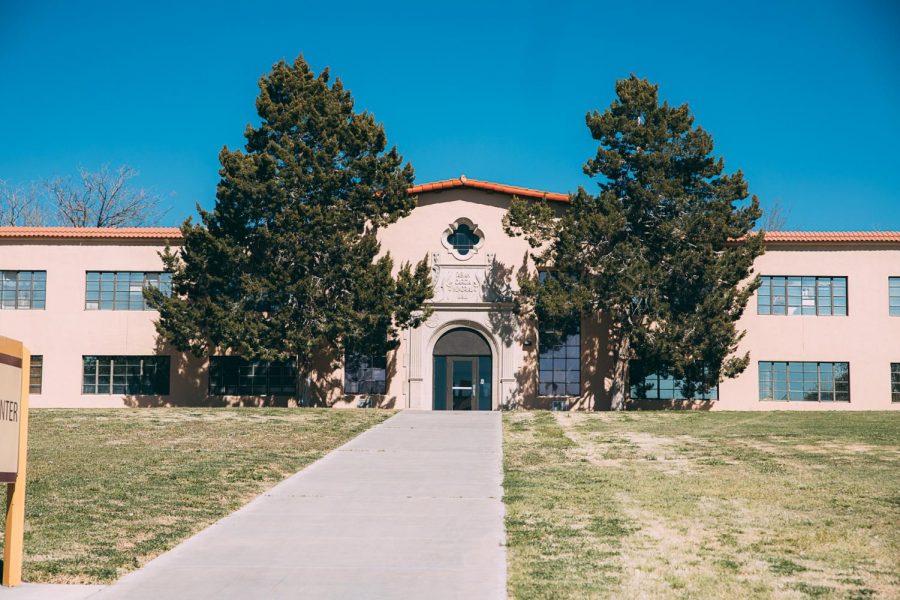 At New Mexico State University, the International Business program requires students to study abroad. However, this semester, all coursework has transitioned to an online format.

Professor Yu-Feng Lee, senior International Business adviser, explained that changes have been made to the program to accommodate this requirement.

“At this point, for those who are currently studying abroad, most have returned home while conducting the online courses offered by the host universities for completion,” Lee said. “Because students’ health and well-being are of the utmost importance, the inter-course transition will fulfill and be counted as their study abroad requirement.”

In addition, students who desired to study abroad this semester but haven’t made travel plans yet have been advised to “postpone their study-abroad plan for a semester, later or until the virus condition has improved,” according to Lee.

Lee discussed another way in which the International Business department is accommodating students regarding the program.

“For those who can’t postpone their study-abroad plan due to a scheduled graduation, say in the coming semester or year, there will be a possibility of virtual study-abroad,” Lee said.

According to a CNBC article written by Sully Barrett, there has been a nation-wide transition amongst universities to allow their students to continue study-abroad at home through online instruction.

According to Lee, virtual study-abroad will require students to participate in online classes offered by foreign academic institutions. Though, this course of action must be approved by IB advisers jointly.

In a worst-case scenario, a student who cannot be helped by the options listed is highly encouraged to switch his major or add an IB minor that does not demand the study-abroad component.

Study-Abroad is a valuable asset of the IB major. According to Lee, future employers are more inclined to approve employees with a background in international studies.

“According to recent job studies, more employers, especially those from established and multinational corporations, tend to favor their new hires with international working or studying experience,” Lee said.

In addition, “employers view international exposure as an effective and key driver in expanding their international markets and multicultural operations,” according to Lee.

Lee commented on the program and its relevance to the region.

“The NMSU study-abroad requirement of the IB program has been famous in the Southwest region. Many students across California, Arizona and Colorado, to name a few, have learned about our IB program while showing their interests in the department. This is a factor that many of them are attracted to,” Lee said.

After conducting a follow-up with students who have returned from studying abroad, many of them have expressed their enjoyment over the opportunity.

“After talking with them, many have told me their desire to save up money to go back again,” Lee said.