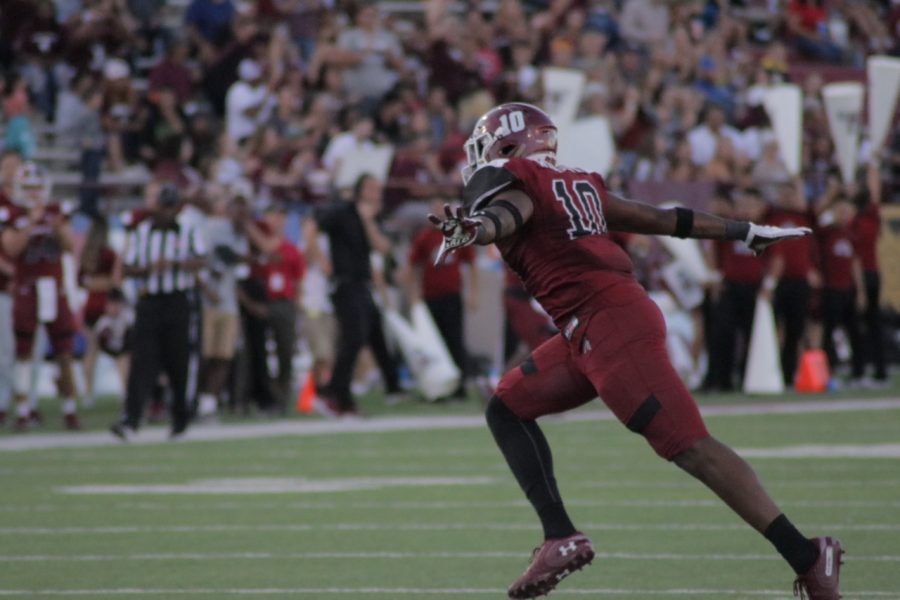 New Mexico State University released a statement this morning announcing the temporary suspension of activities at the Coca-Cola Weight Training Center after six student-athletes and a staff member tested positive for COVID-19.

According to the press release, the university is working on identifying other NMSU students and personnel who may have come in contact with the seven who tested positive for the virus.

The National Collegiate Athletic Association began permitting voluntary workouts to begin June 1. Since, players from Clemson, Kansas State and Houston have all had to halt training, according to a CBS Sports article.

NMSU said the facility will reopen after further testing can be done.