NMSU Round Up • April 5, 2021 • https://nmsuroundup.com/17673/campus-life/asnmsu-appropriates-80000-to-nmsu-library-following-rising-costs-budget-cuts/ 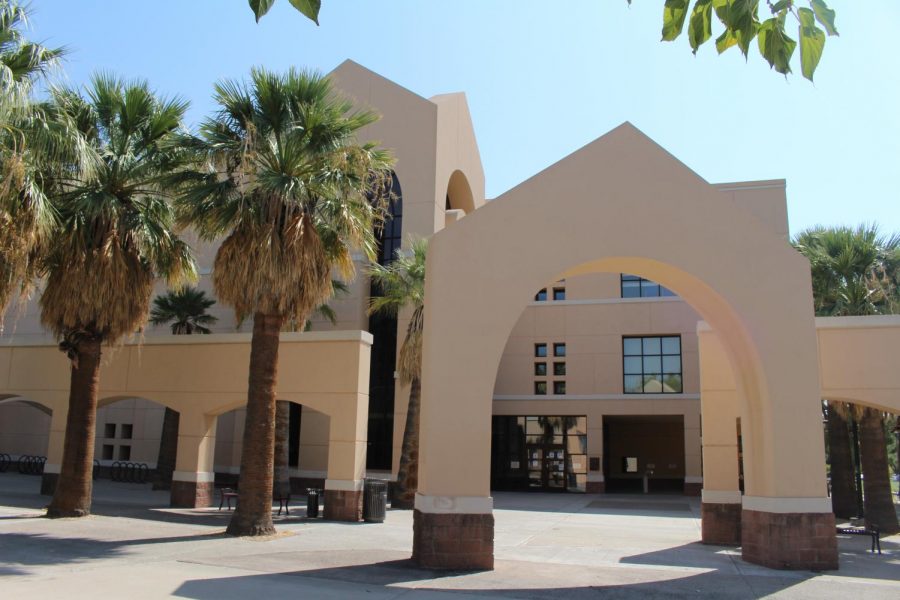 On March 19, the Associated Students of New Mexico State University announced that they will be sending a one-time appropriation of $80,000 to NMSU Library for student and staff necessities following recent news of budget cuts affecting research journal access.

Such budget constraints led to the decision to not renew nearly 433 scholarly journal subscriptions in Feb. 2021 in order for NMSU to save $400,000, as previously reported by The Round Up.

Interim Dean of the Library Katherine Terpis described that the rising cost of academic journals were “unsustainable, even before the pandemic.”

ASNMSU Education Senator Stephanie Frisch said from attending the Faculty Senate Library Advisory Committee meetings, there were concerns from faculty who wanted to ensure that students have access to journals for research.

Frisch also voiced her concerns about the journal cuts as a student of Kinesiology.

“I’m a Kinesiology major and so a lot of my professors do use research in our day-to-day work. So, I really rely on having access to a lot of journals to be able to complete my coursework. The thought that my access could be potentially limited was pretty upsetting to hear,” Frisch said.

ASNMSU President Mathew Madrid said the day after the announcement was made, there was a Library Student Advisory and Advocacy Council meeting that was held. There, Madrid with his ASNMSU colleagues approached Terpis and offered assistance.

“I think they were initially expecting a $5,000 bill to support them, sort of lowballing the amount,” Madrid said.

Madrid said the staff were overwhelmed by the fact that ASNMSU believed strongly in making sure they have the resources in serving students.

“I couldn’t believe it when Mathew initially proposed the idea. I was just in awe that he wanted to do that. It was a great emotion because this is ASNMSU senators in addition to Mathew, wanting to do this for the library and I couldn’t believe it,” Terpis said.

ASNMSU Business Senator Hannah Straley authored Bill 21, which allowed the appropriation for NMSU Library. She said the funds will go to funding the Patron Driven Acquisition, Interlibrary loans and expansions to electronic references and updates.

“The journal publication will provide more scholarly material including articles, eBooks and videos that cover topics the NMSU Library didn’t have before,” Straley said. “Now we’re going to have topics on environmental issues, food studies and LGBTQ. Basically, going into things that our library doesn’t have right now.”

Madrid said the appropriation was acquired through the ASNMSU Surplus Account. The organization is able to receive money from student fees marked as ‘ASNMSU Fee’ for $33.50 for 1-11 credit hour enrollment.

“We get money for ASNMSU to do reimbursements and other kinds of appropriations for student organizations that may go to conferences or graduate students in order to present their research,” Madrid said.

Madrid explained that due to the pandemic and less academic student travel, ASNMSU has a lot of money accumulated this year. Their decision to use the money was due to the organization wanting to assist student necessities from the funds saved.

Straley stated the process to get the Bill 21 approved was fast, but due to an equal understanding of how important the libraries are.

“It was a quick process, but I do believe ASNMSU Senate was all in agreement that this was necessary in funding for the library to continue and to also improve it as well,” Straley said.