NMSU Round Up • April 26, 2021 • https://nmsuroundup.com/17811/campus-life/asnmsu-senate-addresses-hostile-work-environment-for-nmsu-resident-assistants/ 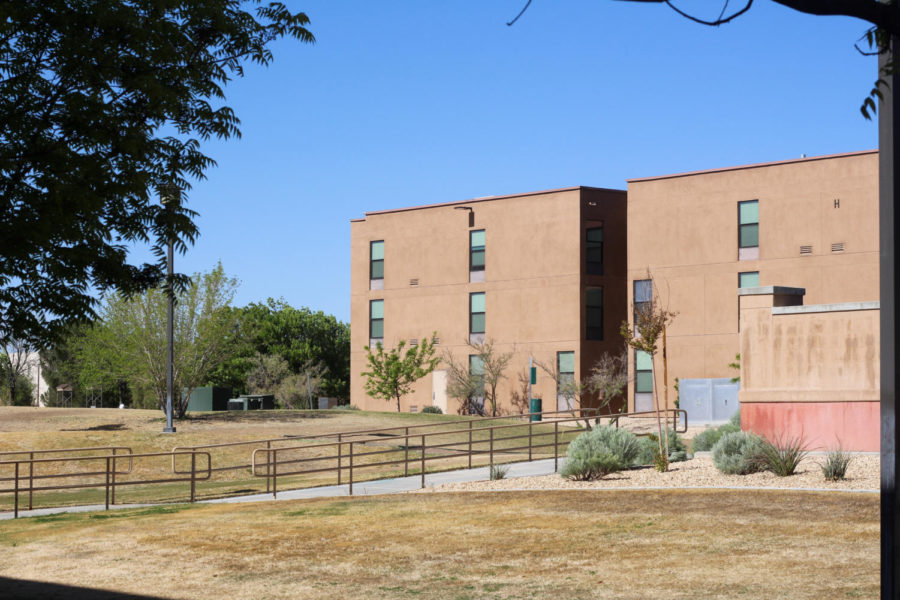 On Nov. 10, 2020, the assistant directors of the NMSU Housing Department announced that resident assistants would be required to conduct regular in-person check-ins with residents multiple times throughout the semester, according to Res. 10.

A large concern from several resident assistants, according to Lucero, is that they felt as if the check-ins were more harmful rather than beneficial for students living on campus and there were “alternative motives” from Housing by forcing these check-ins.

“You can’t really foster connections like they’re claiming these check-ins would foster whenever there’s like alternative motives behind it and you’re putting these residents’ personal information into a form, every single time after you do it,” Lucero said.

In addition, Lucero said that the presence of a pandemic when conducting these check-ins presented as another issue, to which she said resident assistants continuously need to be cautious when interacting with residents. Resident assistants were denied the request to conduct virtual check-ins by administrative directors despite resident assistants expressing their health and safety concerns.

“Whenever RA’s voiced obvious concerns about the safety of themselves and safety of the residents, they were completely shut down and were told that they would not be able to conduct the check-ins over text, phone, or Zoom if that is what they felt comfortable doing,” Lucero said.

Another key concern of Res. 10 addressed the financial compensation and the different workloads that residents are given, depending on whether they work in a first-year hall or an apartment-style hall.

Another issue Res. 10 addressed is the unpunctual notifications of employment status. As of the meeting on April 22, RAs have still not been notified of their potential rehire when resident assistants were told earlier in the semester that they would know of their employment status for the next year by March.

“Another issue with the RAs currently, those who have applied for rehire for the 2021-2022 school year, have still not been notified of their employment status after an original date of March 19 was provided by the assistant administrative directors,” Lucero said.

“Recently, an assistant administrative director actually made a couple of RA’s cry, and pretty much humiliated them in front of all their staff members, which is completely not okay,” Lucero said.

Lucero said her reason for writing Res. 10 was a request from other resident assistants to bring this mistreatment public.

“I wanted to bring this issue to light because I think Housing knows that students don’t really know RA’s and so they get hundreds of students applying for these positions every year. That just allows them to treat their current RA’s horribly,” Lucero said.

In the meeting, multiple ASNMSU senators voiced their support for Res. 10.

“I’m also an RA,” ASNMSU Senator Andrea Salas said. “She [Lucero] was very active in trying to get all of the RA’s opinions and everyone’s voice into this resolution. She was also very active in advocating for everyone and trying to get their complaints, suggestions and solutions into this.”

Immediately halt required in-person regular check-ins.
Create a sliding scale-pay based on the number of residents no less than $175.
Notify RAs of their employment status for the 2021-2022 school year by April 30, 2021.
For Housing to take future concerns from RAs more seriously with a collaborative and professional approach when making changes to RA roles and expectations.
For Housing to address the hostile work environment created by administrative staff members of the department and resolve them with the Human Resource Services Department of NMSU.

The Round Up reached out several student members of the Residential Hall Association at NMSU. All members who were contacted declined to speak on the situation. The Round Up also contacted Ophelia Watkins, director of Auxiliary Operations, for an interview prior to and following the passage of Resolution 10, but she was unavailable.