NMSU Round Up • October 22, 2021 • https://nmsuroundup.com/18502/campus-life/we-can-only-do-so-much-resident-assistants-raise-concerns-about-pay-and-working-conditions/

“We can only do so much,” Resident Assistants raise concerns about pay and working conditions 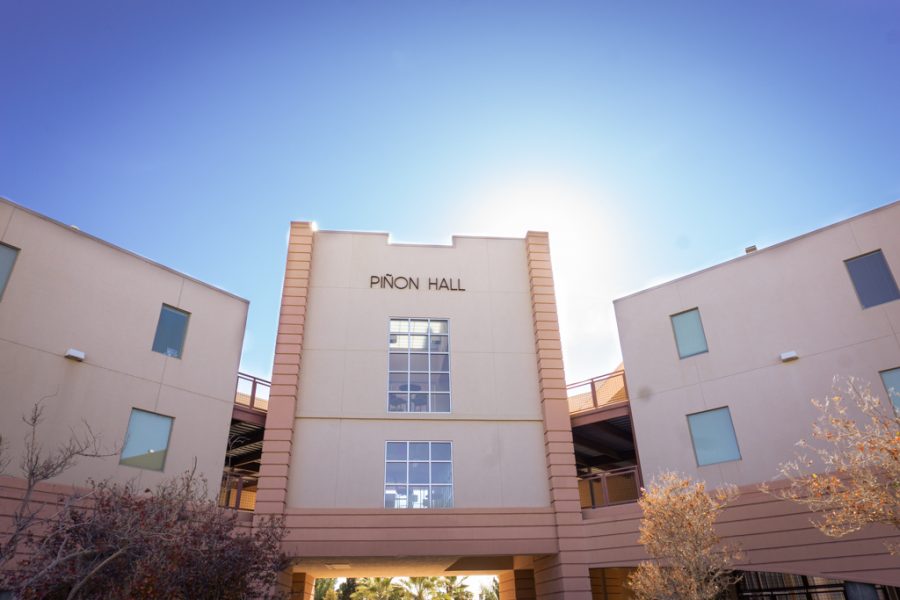 The two RAs, who asked to remain anonymous, spoke exclusively with The Round Up about the conditions they’ve experienced during their two years in these positions. Some of those concerns involve the physical and mental environments that they are constantly being exposed to.

For clarity of this story, both RAs will be attributed as “RA One” and “RA Two.”

According to RA One, their overall experience as an RA has provided useful skills in their development as a college student but the challenges of working 7 days a week and being on call 24 hours is “mentally draining.” The job has taken away from their priorities as students due to the excessive amount of work that is required by certain deadlines.

“It is difficult to be able to work in a department where there’s so many resident assistants that are not feeling supported on what they do and that’s definitely one of the biggest challenges I’m having to go through right now being a resident assistant,” RA One said.

RA One expressed deep opposition to the current treatment of RAs across the NMSU housing system because of the way their roles are constantly expanding. They’ve been asked to adapt to the role and their tasks as much as possible but at the risk of compromising their education, mental health and physical health.

“There has been a lot of changes in the job especially from what I experienced last year.” RA One said. “Working during covid and now there have been a lot of things included in the job that are not adequate for us as well as how much we’re getting paid,”

Resident assistants provide useful services to students like helping them adjust to campus and college life, but the tasks outside of those parameters are much complicated and serious. They require being mental health counselors, addressing sexual misconduct/assault concerns, discrimination issues and helping residents who may be suicidal.

“All these things can be mentally draining for us; I feel like we are just required to handle these when we are not even getting the training necessary in order to handle these types of cases. What the upper housing needs to understand is that at the end of the day we’re students, we’re dealing with situations that are stronger than us,” RA One said.

According to RA Two, these concerns go way beyond the external work conditions of the organization. The lack of communication and transparency from the upper housing administration, in terms of pay and treatment, has presented strenuous challenges.

“It’s the administration not being clear with what they want to accomplish and when some things are unclear and uncertain, that’s not passed down to us, that raises concerns for me cause I’m like what am I doing? What am I supposed to do with my job and my residents?” RA Two said.

Longer shifts, high volume of assigned residents and burn out are some of the reasons that these RAs are calling for higher wages.

Under contract, they are not allowed to work other jobs on campus for a year until proving reliability and establishment, according to RA Two. Under the current provisions, they are entitled to housing and meal plan coverages and a $175 bi-weekly stipend. However, RAs One and Two argue this isn’t enough to cover personal expenses and doesn’t fairly compensate for their work.

“A lot of times when those concerns were expressed, they were always just ignored, they were put to the side and they were never fully addressed,” RA One said. “I’ve heard a lot of the times where other RAs have addressed their concerns to upper housing and have gotten laughed at … that just gives you an idea of how the RAs are currently being treated.”

These concerns grabbed the attention of Garrett Moseley, a senator of the Associated Students of New Mexico State University, who felt their voices deserve to be heard.

“My initial thoughts were to not jump to any conclusions and dive into the issue. As I dove into it, I realized that they are doing things out of their job scope and working ridiculous amounts of hours.” Moseley said. “Every week they’re running into very intense situations that I felt they should be compensated more for and that we do have the money to compensate them for a fair wage,” He continued.

Part of Moseley’s research included a survey of 30 current RAs. Of those surveyed, 80% felt the job doesn’t compensate fairly, has a lack of transparency coming from the housing department and has negatively impacted their mental health. The survey also found 50% felt they were put at risk while performing their duties.

Senator Mosely and both RAs One and Two urge the upper housing administration to take action by changing the job description to fit the actual duties and by paying fairer wages.