NMSU Round Up • November 11, 2021 • https://nmsuroundup.com/18678/showcase/breaking-dr-renay-scott-named-acting-provost-while-carol-parker-is-on-administrative-leave/ 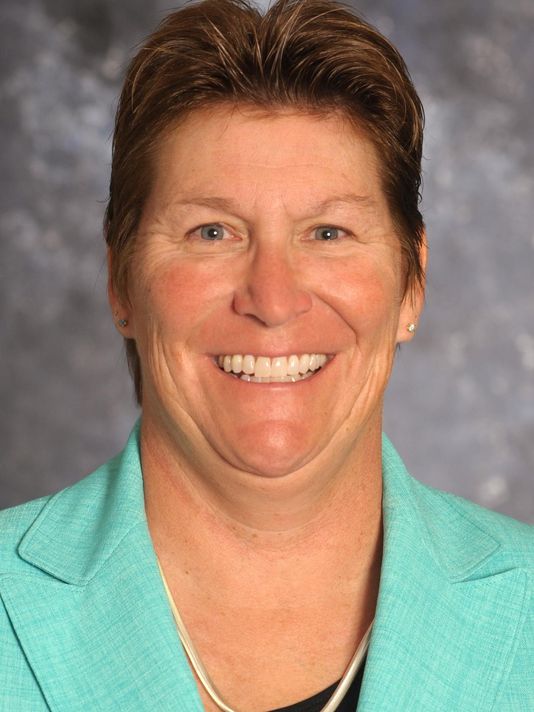 The short statement, which was sent to all NMSU employees, did not mention Proposition 04-21/22. They also did not specify how much time Carol Parker’s administrative leave will last. Instead, it centers on giving full trust and support to Dr. Scott as acting Provost.

“As one of our senior NMSU leaders, she will ensure the important work of the Provost’s Office continues during this time.” The statement reads.

Carol Parker previously addressed proposition 04-21/22 in a memo to the faculty senators released on Nov. 2. In the memo, Parker requested for the vote to be rescheduled for a later date after she has had time to respond “fully” as well as when the Internal Audit investigation results are available. She also aimed to clarify, in the six-page document, some of the accusations leveled at her.

“Resolution 04-21/22, as amended, also seeks to hold me accountable for several grievances that are outside the scope of my responsibility.” Parker wrote. “Thus, it is important to distinguish what is my job, and what is not my job.” She added.

The statement released this morning, signed off by Arvizu and Floros, does not give any further explanation. It ends by stating that NMSU remains focused on serving students and people of New Mexico.