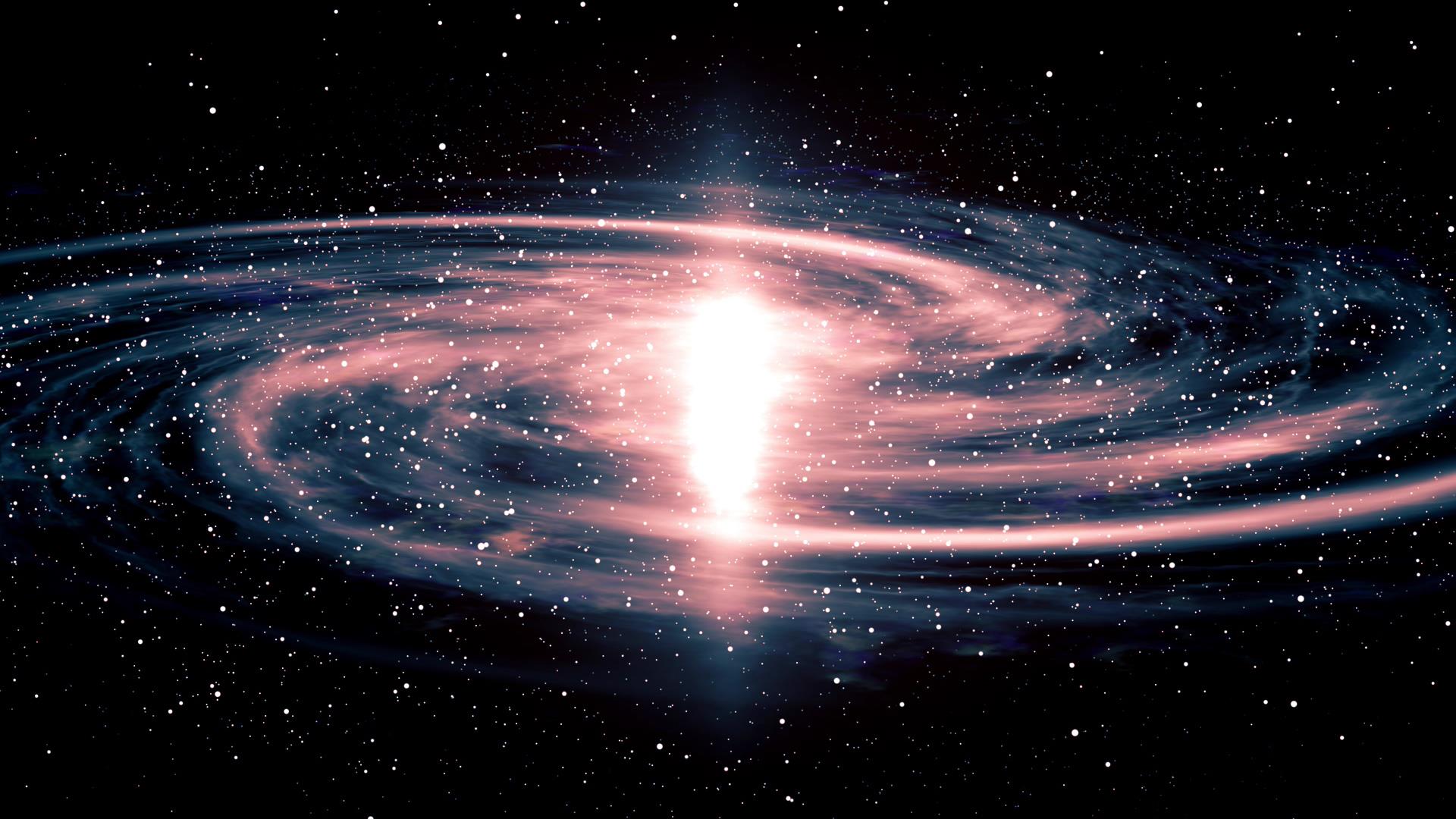 Round Up Lifestyle: October Horoscopes

While Libra season is here and in full swing, October will not truly get spooky until Scorpio season begins on the 23rd. On the 27th we see Mars in Libra and Saturn square in its transition through Capricorn; look out for hovering authority figures and tight restrictions on this day. The next day, the 28th, the New Moon in Scorpio can cause our desires to become incredibly strong. This would also be the perfect day to really take the dive into everything creepy and fun – just in time for Halloween.

Aries (March 21st-April 20th): Though you’re anxious to see all your hard work pay off, keep pushing! Being over-indulgent will not play in your favor, yet. There are still some hurdles, business and emotional, that need to be conquered this month.

Taurus (April 20th-May 21st): You’ve been feeling grounded recently, and despite your full schedule, it shouldn’t affect you horribly. Look out for negative energy around the 27th, don’t forget your worth! Forcing a connection never healed anyone.

Gemini (May 21st-June 21st): Fun is in the air! This Halloween season will prove particularly eventful, especially around the 28th. Just be sure to double check and make sure you got everything taken care of before you let loose or suffer the consequences.

Cancer (June 22nd-July 23rd): There is a lot of communicating happening around you, but not a lot of connecting. Let go of things that no longer serve you. While the Sun is in lawful Libra, try balancing your social and work lives – too much of anything is a bad thing.

Leo (July 23rd-August 23rd): Your creative juices have been flowing nonstop recently but try and settle into autumn. As much as you want to continue improving your brand, take a moment to make it all about others for a change. The 28th can bring back feelings you thought you were over.

Virgo (August 23rd-September 23rd): You’ve been doing amazing things this year, but don’t let your recent successes blind you to how you feel. Embracing your emotions doesn’t make you any less of a winner. Take advantage of any chance you get to relax.

Libra (September 23rd-October 22nd): Happy birthday season, Libra! As they say, one year older, one year wiser. With new beginnings comes a renewed energy, and you’re ready to tackle any project that comes your way. Beware of power struggles around the 27th.

Scorpio (October 22nd-November 21st): With your birthday right around the corner, it sure doesn’t feel like it. You’ve been feeling tested, but don’t fret. The days leading up to the 28th will bring clarity and help you to embrace your innermost desires.

Sagittarius (November 21st-December 21st): Even thought things are finally settling into place, your finances don’t seem to reflect that. Your bank account doesn’t reflect how rich you feel. Though this will be a feel-good month for you, try not to retreat into yourself. It’s harder on those around you than you think.

Capricorn (December 21st-January 19th): Despite your hustle, never underestimate the power of pure luck. Despite how patient you try to be, embrace your stubborn nature, especially around the 27th. Objects reflected in our dreams are often closer than they appear.

Aquarius (January 19th-February 19th): This month might be the month where you must wake up and smell the coffee. Rather than running towards unhealthy habits, run towards knowledge. Wrapping yourself in new information heals wounds better than you think. Keep your guard up around the 23rd.

Pisces (February 19th-March 21st): Pursuing things you don’t see yourself in will not get you anywhere. This month is going to be intense, and people may see you as more withdrawn, as you’ll be nursing some internal conflict. Never doubt your gut. 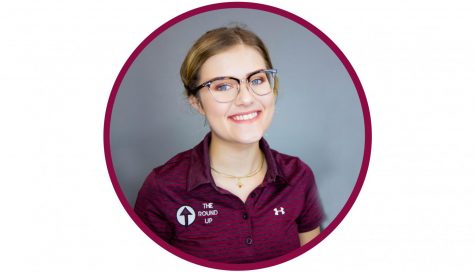 Jensen Stell is a second-year staff writer for The Round Up. She began as a staff writer her freshman year at NMSU. She focuses her reporting on the arts...

2 Responses to “Round Up Lifestyle: October Horoscopes”

If you want a picture to show with your comment, go get a gravatar.